Background: In a previous analysis of this phase 3 trial, first-line ribociclib plus letrozole resulted in significantly longer progression-free survival than letrozole alone among postmenopausal patients with hormone receptor (HR)-positive, human epidermal growth factor receptor 2 (HER2)-negative advanced breast cancer. Whether overall survival would also be longer with ribociclib was not known.

Methods: Here we report the results of the protocol-specified final analysis of overall survival, a key secondary end point. Patients were randomly assigned in a 1:1 ratio to receive either ribociclib or placebo in combination with letrozole. Overall survival was assessed with the use of a stratified log-rank test and summarized with the use of Kaplan-Meier methods after 400 deaths had occurred. A hierarchical testing strategy was used for the analysis of progression-free survival and overall survival to ensure the validity of the findings. 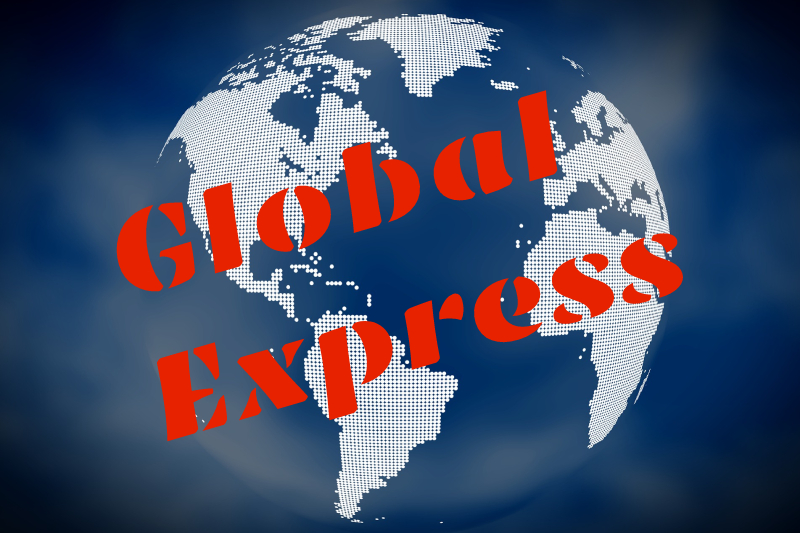 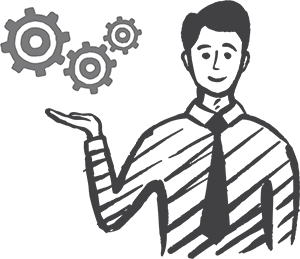